Home > Blog > Psychic Reading > The Psychic and the Id

The Psychic and the Id 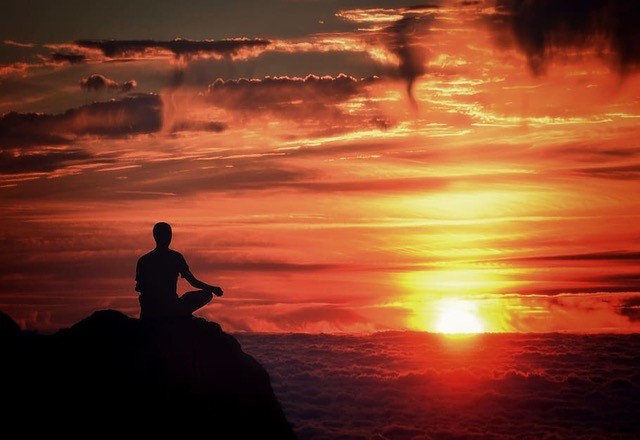 Sigmund Freud is considered the father of modern psychology. While many of his theories have been tossed out by modern-day practitioners, his idea of the psyche being constructed of the Id, Ego, and Superego endures and continues to be used today. The concept of the Id, the base of personality and instinct, may relate directly to why some people can tap into their psychic ability while others struggle.

The Id is the first part of the personality to form at birth. It defines our most base impulses and responses, such as “I am hungry. I need food so I will put this in my mouth to see if it is food”. The Id is unfettered by social cues or morality as these have not formed yet. The Id is also unfiltered and adeptly in tune to desire and pleasure, but not influenced by a sense of reality. The Id, while primitive, is also highly instinctual and is where our hidden memories are stored. This makes the Id keenly perceptive because it is observing without a filter.

The SuperEgo is the Id’s psychic opposite. It is the moral center of a personality, the angel on your shoulder where the Id is often the devil. The SuperEgo usually develops between the ages of 3-5, taking its cues from parental or guardian teachings and examples. The superego seeks to control the impulses of the Id and pushing the Ego to pursue moralistic, rather than realistic goals.

The Ego lies in between and waivers between the conscious and subconscious. The Ego stabilizes the polarization of the Id and SuperEgo and strives to satisfy the desires of the ID in a realistic, socially appropriate manner. In a psychologically healthy individual, the Ego is the predominant characteristic of the personality.

So, what does the Id contribute to psychic connections? If the Id is not concerned with the reality around us and is more in tune with basic instincts, the Id provides the conduit to be able to “see” what the Ego and SuperEgo try to justify as not realistic. Think of the newborn who appears to be laughing at nothing in the corner of the room or the toddler with the imaginary friend they can describe in stunning detail, down to their clothing, hairstyle, and accent. Is this the product of a child’s wild imagination or do they have a psychic connection that is not filtered by their developing Ego and Superego?

Theoretically then, we as psychics, are more in tune with our Id or have developed the ability to separate the Ego and Superego influence over the most basic part of our psyche in order to remain in tune with the whole energy picture around us when society has told us that only what is visible to everyone else is real. We can interpret our perceptions based on instinct and translate those with clarity, unencumbered by the influences of the Ego or Superego into how they relate to those we are seeking to help. When we are able to keenly focus our connection to the Id without the other limitations imposed by the construct of the psyche, our observations often lead us to be able to “predict” events because we understand and interpret energy changes and psychic movement that the Ego and Superego filter out.

This is not to say that the Ego and SuperEgo are not important. If someone were to ignore their influences and over-compensate toward the Id, they would be selfish, aggressive, impulsive, and annihilistic. The SuperEgo is important to a psychic because it moves us to help others with our gift. The Ego balances us so we also take time for ourselves. It dampens the impulse to live in the Id all the time and use it for self-gratification or selfish purposes. The SuperEgo becomes just as important as the Id for the psychic and reminds us that this is a gift to be shared. The Ego helps us to relay the information we interpret to someone who is grounded in reality so the messages we give provide a benefit for them.